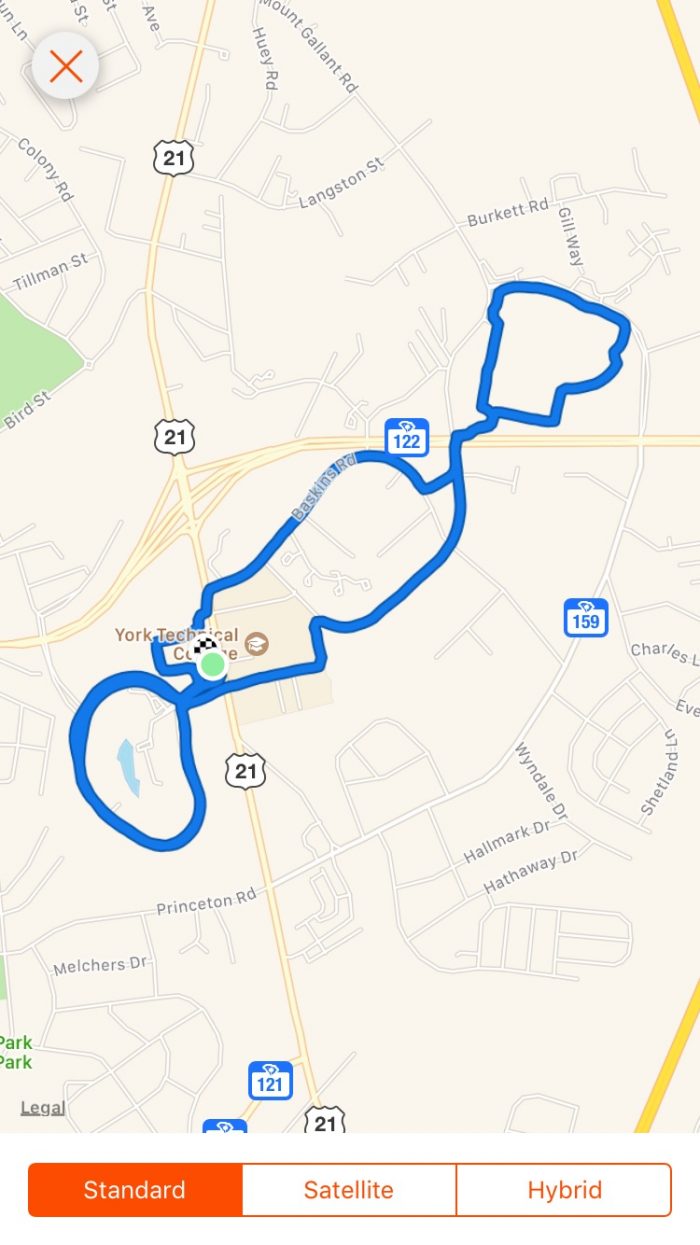 Man… it was cold.  I mean, like really cold.  I believe it dipped down to 23 degrees, but still not as cold as my first Q ever (last year at the Veteran) when it bottomed out at 19.

Anywho, I gave a really quick, lip quivering disclaimer, recognized there were no FNG’s then went into a warm up.

The warm up consisted of 15 SSH followed by little baby arm circles.

After Q’ing Monday at the Big Guy, I opted to return BTC to its roots as a running AO, and recognizing the PAX that were in attendance deemed it appropriate to simply run…  so, run we did.  We all did a little over 6 miles and had great conversation.

The highlight (inspired by Italian Job’s pending Home Alone Trivia work out) was me thinking up a few completely RANDOM trivia questions:

Anyway, we had a great loop of continuous running with some great HIMs.  Thank you for allow me to run alongside y’all (and sometimes behind).  Until next time – Blueprint out.  (did I mention it was cold?)